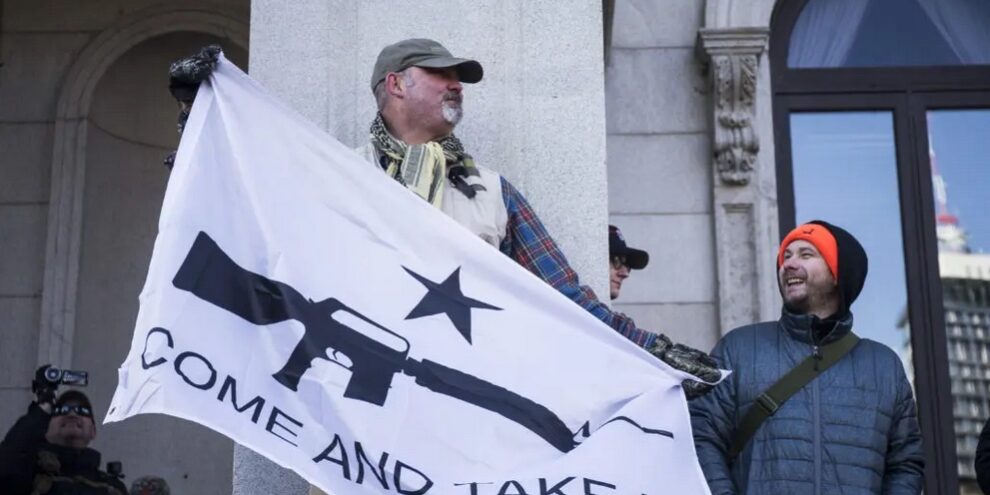 Despite its obvious spin, a JHU study whose data was released last week “did not find an independent association between assault weapon bans and the incidence of fatal mass shootings.”

That’s because the data was cherry-picked to skip over certain states like Illinois (and thus big, violent crime-ridden cities like Chicago).

I'm grateful you're here, fighting with me to save the world.