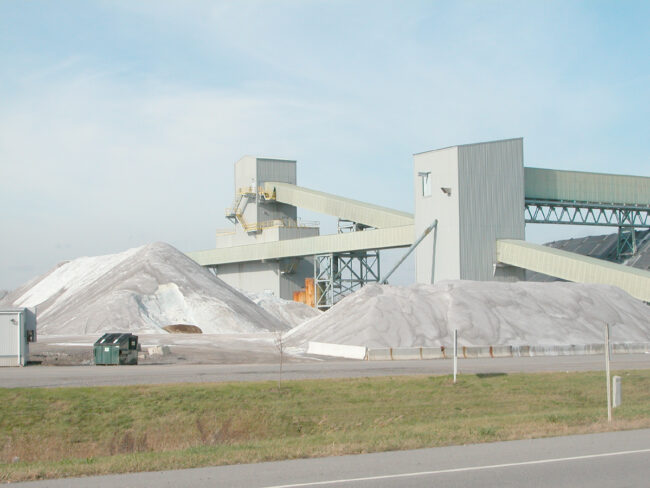 Just adding some words her eto recall how amazing the feeling was when Trump beat Clinton in 2016.

Even better than the original In this political cartoon, Ben Garrison shows President Donald Trump as a musclebound boxer, wearing boxing gloves that say “Justice” and “The Constitution.” Trump is seen punching Adam Schiff’s head, or in other words, using Schiff as a punching bag. I love cartoons that show the corruption and hypocrisy of the Democrats, like this Ukraine…

Check out this handsome Trump stamp showing President Donald Trump as a boxer, standing over a knocked-out opponent made up of words depicting the globalist elites, fake news, Crooked Hillary and many others.

DJT Quote: We All Bleed the Same Red Blood of Patriots