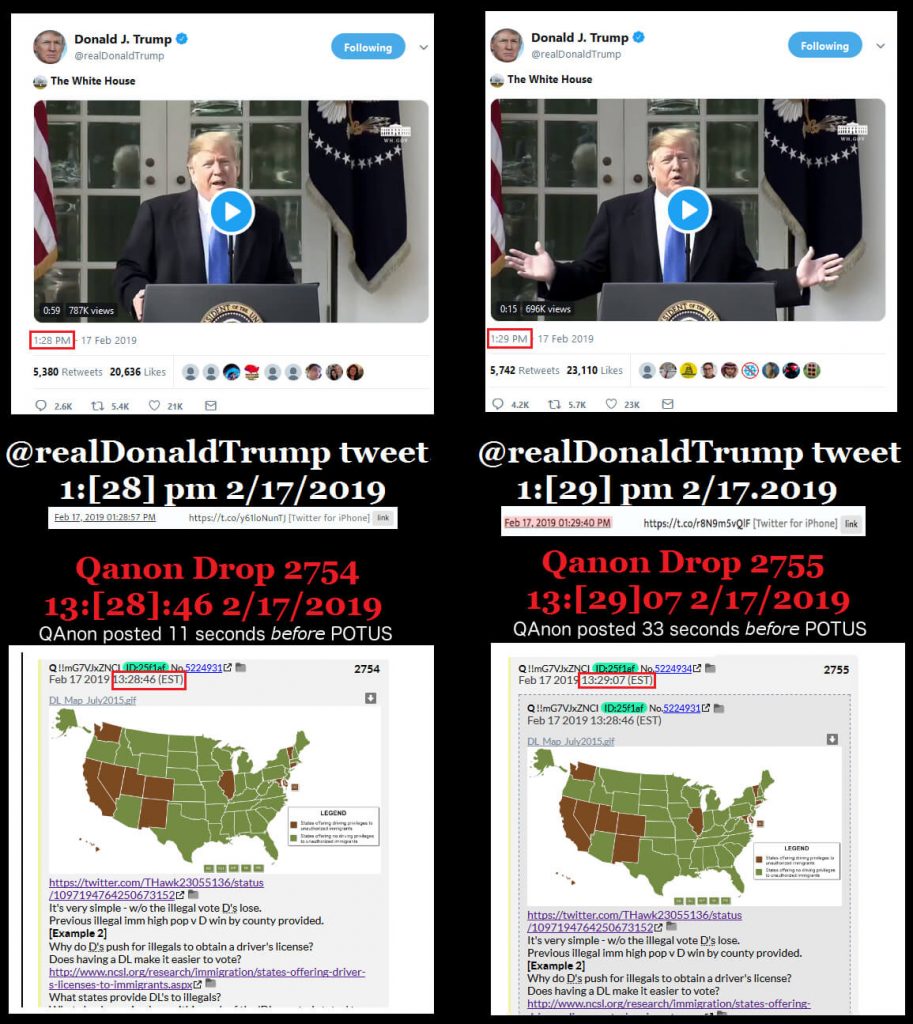 WeWake.life is our FREE, private social network for Q supporters.